on Education and Training in Clinical Neuropsychology 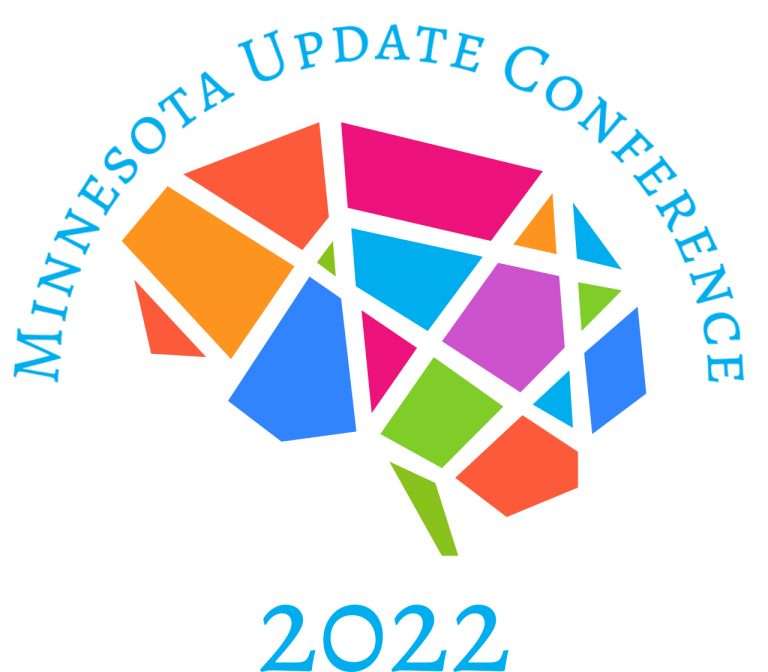 Delegates for the Minnesota Neuropsychology Conference

Last month I had an enjoyable time speaking with John Bellone and Ryan Van Patten of the NavNeuro podcast. We discussed the history of Houston Conference Guidelines, the rationale for updating them via the Minnesota Neuropsychology Conference, and the planning process for the conference so far. As always, John and Ryan demonstrated their research and […]

It’s been a busy year so far!

Home Updates Delegate Selection The Delegate Selection Committee has been diligently at work building a slate of delegates as described in the January 11 Update. What added to that task was the incredible response from both organizations nominating delegates and individuals who self-nominated to serve. Delegate applicants have been informed of the delay, and applicants […]

Several people have expressed an interest in applying to be a delegate to the Minnesota 2022 Update Conference. The process of delegate application has two phases. First, each of the seventeen neuropsychology organizations represented on the HCGRPC has been asked to submit a list of 3-5 individuals for consideration by the HCGRPC as delegates. Organization nominees have […]

Official Conference Logo Thanks to our logo designer! I wanted to create a design that captured the element of diversity through color symbolism. Color plays an important role across cultures and time, and I wanted to highlight the rich diversity of organizations within clinical neuropsychology coming together (similar to the shapes coming together to form […]